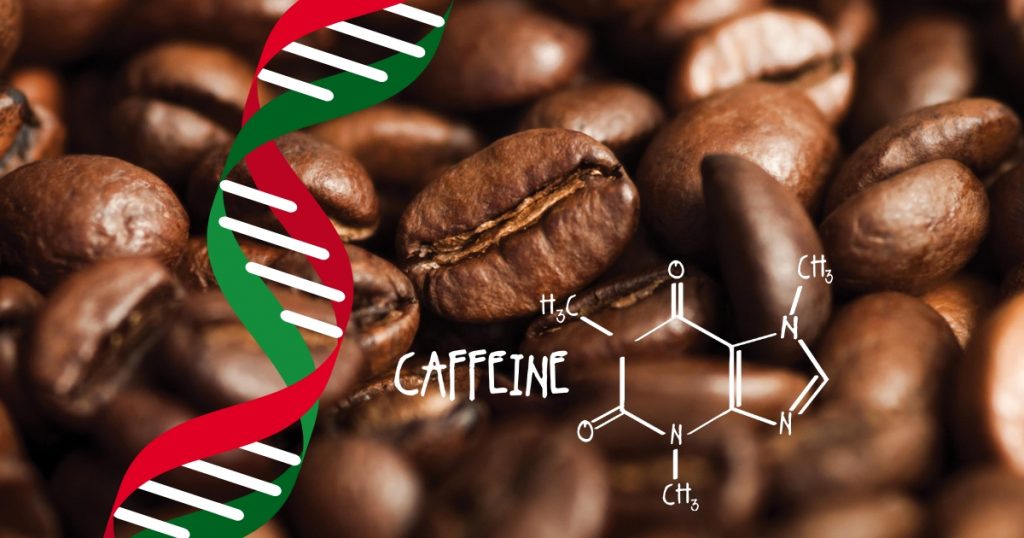 “Pizza, spaghetti and mandolino” are the typical Italian stereotypes abroad… and what about espresso coffee?

Espresso is not only the most consumed beverage in Italy, it is an essential daily ritual linked to the culture, traditions and habits of Italians. It is a veritable institution that has become part of the national identity for which Italians are recognized and appreciated throughout the world.

Coffee is an unavoidable part of the Italians’ life: they consume it, produce it, trade it, celebrate it and of course, talk about it. From the aroma, body, and crema, to blends, roasting, and grinding, basically everything is discussed that revolves around the cup.

Italians, between art and science, are world renowned as great inventors who, with creativity and intelligence, know how to transform products (not necessarily of Italian origin) and make them “made in Italy” masterpieces.

Thus, since coffee landed in Italy, the passion for it has led Italians to be ambassadors promoting their important inventions including the espresso coffee machine and the moka pot as well as preparations based on espresso such as cappuccino.

WHAT? What type of coffee? At least once a day practically all Italians consume coffee (or coffee-based drinks): espresso (more than 90%), ristretto, long, macchiato (hot or cold), corretto, americano, marocchino, moka, cappuccino, caffelatte, mocaccino, affogato and so on and so forth.
Furthermore, coffee tastes and blends change between the northern and southern Italy regions.

HOW MUCH? On average, Italians drink 4 coffees a day.
Every Italian spends an average of 260 euros a year on coffee which includes consumption at home, at the café and in the office, according to Coffee Monitor Nomisma.

WHERE? What are the places of consumption? Generally 2 coffees are drunk at home and 2 outside (at the bar or in the office).

WHEN? Mainly during breakfast, mid-morning and after meals.

However, the data has difficulty in understanding the motivations behind this passion for coffee.

Why do Italians like coffee and why so much and so often?

They certainly do it for the gesture, perhaps for the ritual that accompanies it or maybe for that space/time that they like to carve out with a certain regularity. They like the taste, the aftertaste enchants them. Maybe they like who prepares it for them, or how he prepares it. They often like to prepare it themselves, without having to ask anyone for anything.

The passion for coffee (espresso) is written in the DNA

According to scientific research, there is a link between DNA and the passion for coffee.

The aroma of coffee pleases: it is the first of the most appreciated aromas in France and the second one in Italy.

Although the passion for coffee does not geographically segment the world population, the researchers argue that the reason why Italians drink so much coffee is because in their genetic baggage lies a gene that influences the daily need for caffeine. While other populations carry a PDSS2 gene variable that leads them to drink less coffee.

The Americans (and those who use the method that now bears their name) to enjoy the aroma of coffee make a boiling 200 milliliters cup which they then sip for an hour.

Italians have invented a method that allows them to sip 25 milliliters, three sips of pleasure, to have the aroma of coffee for even longer.

Espresso coffee is so much appreciated in the world

not only for the fame that has now become a symbol of Italianness and “made in Italy”. Undoubtedly for its particular taste, more intense and aromatic than coffee prepared with other techniques (for example with filters).

But there’s more! Espresso has two other characteristics that in the last surveys are at the top of the charts in the world-wide pleasure supply: body and silkiness.

We can then say that a good part of the world’s population is genetically inclined to the espresso!

In the world market, the espresso is a niche that is growing spontaneously. In its authentic form or in fakes/imitations. It is no coincidence that the largest chains and major producers of single-serving coffee are inspired by the Italian espresso.

Coffee in the virtual world

For some years coffee has been a habit that accompanies Italians beyond “real” places of consumption and lands in “virtual squares for discussion”.

But above all we can see how much (espresso) coffee represents for Italians a custom with a strong emotional content that they cannot give up even on social media.

Therefore, today the Italians’ passion for coffee has a double vision: rational and emotional, so coffee is not only indispensable for facing the day, but it is also a moment of relaxation that develops a sense of belonging.

Italians’ passion for coffee is the same passion that is shared every day in SpecialCoffee.